Thank you for your support of the Onondaga Central School District Capital Project!  The project passed with overwhelming percentages showing the great pride our community has for the OCS School District.

Channel 9 News:  News on the Go

The Onondaga Central School District continues to have the goal and is also mandated by the State to maintain facilities to meet educational, health, safety and security, and energy efficiencies needs for the 21st century. Our facilities are one of the greatest assets our community owns and we use them to prepare our youth for the real world, and without proper maintenance our investment will be wasted. The timing is right for a capital project, OCS NY State building aid is at 83.8%, meaning that money reimbursed is actually money taxpayers have invested in keeping schools across the state in good operating order, doing a project secures our fair portion of that investment to be used in our community. These state dollars along with our reserve allow the project to be presented with no increase to the local tax share.  If OCS does not take advantage of the State Aid, those funds could be used by another district in NYS. Additionally, the proposed renovations also coincide with OCS retiring debt in 2018. This debt will offset the potential local share costs of the project, thereby not requiring an increase in taxes.

Recapping from the December 13, 2016 Board of Education meeting, a final presentation was made which outlined the proposed capital project that will address renovations for education, health and safety needs for the 21st century. Much of the planning for this project has been done by the Facilities Committee and reviewed by the Board of  Education over the past several months.  The Committee and the Board examined the Building Conditions Survey and our long range plans.  As the discussions evolved over the past several months, our priorities centered on the transportation facility, health and safety concerns, and program improvements.  From the onset of the capital project discussion, the goal was to have no increase to local share and focus on limited areas requiring the greatest need. The proposed plan is budgeted at $5.615 million which included $4.5 million in building renovations and $1.115 million for the Energy Performance Facility Improvement Measures. A summary of the scope of work at each of the buildings can found here.

The next steps will be for the Board of Education to approve the project resolution on January 10, 2017 and then the district administrators will visit with stakeholders at various locations across the district sharing the proposed project to be voted on March 8, 2017. The proposed capital project has maintained the goal to create no increase to the local share and focus on areas requiring the greatest need. As was summarized above, the proposed plan is budgeted at $5.615 million which includes $4.5 million in building renovations and $1.115 million for the Energy Performance Facility Improvement Measures.  If you have questions, please email the district at ocscapitalproject@ocs.cnyric.org.

How to get an absentee ballot:

Individuals interested in obtaining an absentee ballot for the upcoming capital project vote on March 8, 2017 may do so at the Business Office during business hours, 8:00 a.m. - 4:00 p.m. Monday through Friday.

Qualified district voters must request in advance, an application for an absentee ballot.  The voter must complete the application and state the reason he/she will not be able to appear the day of the election.  Requirements in order to obtain an absentee ballot are those involving an illness or physical disability, business responsibilities which require travel on the day of the vote, vacation, or students away at college.

Information about the Capital Project will be presented on the following dates:

Everyone is welcome to attend these informational sessions which will include time for questions and answers about the project.

THE BOARD OF EDUCATION OF THE ONONDAGA CENTRAL SCHOOL DISTRICT HEREBY GIVES NOTICE that pursuant to a Resolution adopted by the Board of Education of the District on January 10, 2017, a special meeting of the qualified voters of said School District, County of Onondaga, State of New York, will be held in the Rockwell Elementary School Community Room and Junior/Senior High School Gymnasium in Nedrow, New York, on March 8, 2017 from 7:00 a.m. to 9:00 p.m., prevailing time, for the purpose of voting upon the following proposition:  Capital Project Proposition

King & King detailed proposed renovations during their presentation of the Proposed Capital Project Update during the December 13, 2016 Board of Education Meeting.  Following, Siemens presented the Energy Performance Contract including refined energy savings measures.

Siemens presented an Energy Performance Contract project update to the Board of Education.  "Siemens has continued to refine the energy savings measures for the District’s EPC. Currently the project size is $1.3M, this has changed since the last update due to the removal of solar photovoltaic from Rockwell and Wheeler ES’ and reducing the size at the Jr/Sr HS due to poor payback."

August 23, 2016 – Smart School Investment Plan Approved by Board of Education

Tom Rauscher of Archi-Technology presented the draft Smart School Investment Plan to the Onondaga Central School District Board of Education during a public meeting.  The Smart Schools Bond Act was passed in the 2014-15 Enacted Budget and approved by voters in a statewide referendum on November 4, 2014.  The intent of the SSBA is to improve current learning opportunities for New York State K-12 students as well as future employment potential in the 21st Century job market.  The Executive Summary contains more information about the details of the SSBA.  Onondaga Central is eligible for $800,506.

During a public Board of Education meeting on June 21, 2016, Tom Rauscher of Archi-Technology presented the Comprehensive Technology Planning Executive Summary.  The presentation illustrated gaps between the current technology conditions and meeting the goals of the district.

The Onondaga Central School District Board of Education voted to appoint Siemens Industries, Inc. as the consultant for an Energy Performance Contract based on the RFP submitted February 12, 2016.

King & King Architects presented the Building Condition Survey to the Board of Education explaining that in accordance with NYS Commissioner’s Regulations 155.4(b)(1)(iii), “Reports of building condition surveys, signed and sealed by the licensed architect or engineer, shall be submitted to the commissioner by January 15, 2001 and January 15th of every fifth year thereafter.”  Following the BCS, Siemens presented the Energy Performance Contract detailing that performance contracting is an alternative means of funding building improvements with no cost impact to the District.

Rob Price, Superintendent of Schools, discussed and recommended the Building Condition Survey approach working closely, as required by Education Law, with the District Health, Wellness and Safety Committee.  The BCS Timeline was presented at the February 3, 2015 BOE meeting.

At the recommendation of the OCS Facility Committee, the Onondaga Central School District Board of Education voted unanimously to appoint King & King Architects as Architect of Record for the 2015 Building Condition Survey and Long Range Facilities Plan.

Requests for Proposals were sent to eleven architectural firms for the purpose of completing our five year Building Conditions Survey and the potential development of a Capital Project.  A legal notice was also published in the Syracuse Post Standard on September 9, 2014.  A pre-proposal meeting was held on September15, 2014 and district-wide building tours took place the week of September 22nd.  The deadline for RFP submissions was October 6, 2014, with the district receiving 16 proposals. 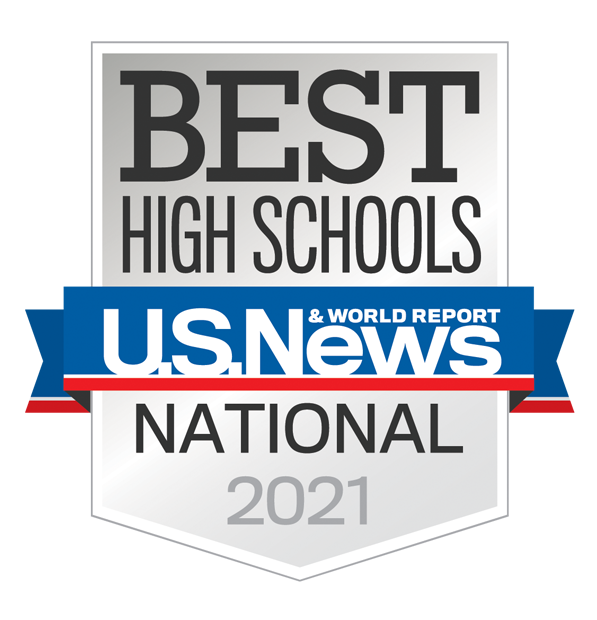